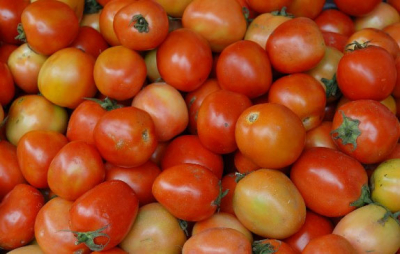 Literally meaning "foreign eggplant", Makhuea thet is used in salad such as Som tam, as an ingredient in stir-fries such as in Thai fried rice, but also cooked to a thick sauce as in the chilli paste Nam phrik ong. Cherry tomatoes in Thailand are not the same as those found in the US and elsewhere. They tend to be more sour, and are often not completely ripened. Many Thais refer to them as ‘makhua som’ , which roughly means sour tomato. The sour flavor complements the Thai foods they're used in. You can easily substitute regular cherry tomatoes for the Thai ones in our Thai food recipes that call for them. The taste will be a little different, but still delicious.